Once upon a time we were always already post once upon a time. We also had postmodern conditions (or was that conditions of postmodernity?). We were poststructuralists, and postmarxists, and postcolonialists (absolutely postcolonial!), even post-continental (or post-continental in this way or post-continental in that way?). But after such a long explosion of postness, we became post post. We were so post post that by the time Wolfe's What is Posthumanism? came out it already felt a little anachronistic. Too late for the party, but not so late it was retro or vintage--the homemade, handwoven theory like Grandma use to make.

But now everything is NEW! We are new realists and new materialists, we are new atheists and new weirdests, we are new modernists and new vitalists. (Are there new new historicists?). New, like post, is a temporal relationship to the root word that sometimes raises more questions than it answers. Is the new a repetition, reiteration, return, revolution, and/or a revival and revitalization? Just like the confusion of the post, is the new pledging fidelity or is it promising a break?

The post always promised something new, and the new is always promising something post. As one ends, another beings. Theory is dead. Long live theory!

I came into grad school somewhere in the middle of the post turn toward new. The big new fad when I started was to call everything a turn. A decolonial turn, a speculative turn, a nonhuman turn, etc. This clearly hasn't ended. And indeed, Richard Grusin speaks of a "turn fatigue" in his introduction to The Nonhuman Turn.  He goes on to explain:

Having sketched out a very partial genealogy of the nonhuman turn, I conclude with a brief look at an even longer genealogy—the etymology and changing definitions of the word turn—as a way to return to the question of “turn fatigue.” While it is true that critical “turns” have proliferated in the past few decades almost as a form of academic branding, the idea of a “nonhuman” turn provides a different
perspective on what it means to name an intellectual movement a “turn.” In fact, if we take a look at the definitions of the word turn as presented in the Oxford English Dictionary (OED), we can see that nonhuman materiality and movement have been part of the meaning of the word from its inception. Originating in fifteenth century Middle English, with roots back through Anglo-Norman to Latin and Greek, turn is used in English as an action noun involved with nonhuman movement and change. The OED divides its various meanings under five main headings. The first meaning of turn, as “rotation,” is tied to the physical technology of the wheel and entails nonhuman movement around an axis or central point, as in the turns of the hand of a clock or the phrase “as the world turns.” “Change of direction or course,” the second sense of turn, describes physical movement or change without the idea of rotating or revolving around a fixed center, as when a river turns around a bend or a rider turns his horse in a certain direction. The third meaning, “change in general,” drops the sense of turn as physical movement and applies it to moments of transition, as in the turn of the season, the year, or the century. The fourth sense, which groups instances of turn as “actions of various kinds,” includes the affectivity of turn in phrases like “bad turn” or “evil turn” or in sayings like “One good turn deserves another.” The fifth sense of turn as “occasion” operates temporally—referring not to change or movement in space but to the movement of action through time. In this sense turn describes behavior that fosters (or counters) collectivity, especially as turn refers to the time an action comes around to an individual, or when one fulfills one’s obligation to serve—as when one takes one’s turn or when one’s turn comes around, or conversely when one acts or speaks out of turn. In this interesting sense of the word, it is agency or action, not wheels or rivers, that rotates among individuals or changes course or direction.
Describing the nonhuman turn as a shift of attention, interest, or concern toward nonhumans keeps in mind the physicality and movement involved in the idea of a turn, how the nonhuman turn must be understood as an embodied turn toward the nonhuman world, including the nonhumanness that is in all of us. Rehearsing these various senses of the word turn lets me defend and reclaim its use to account for the change of direction or course in twenty-first century studies toward a concern with nonhumans. This nonhuman turn could be said to mark in one sense the rotation or revolutions of academic fashion. But in another sense this turn could also help to provoke a fundamental change of circumstances in the humanities in the twenty-first century. Insofar as a turn is an action, movement, or change, it also functions as a means of translation or mediation in the Latourian sense, indeed as a means of remediation or premediation. A turn is invariably oriented toward the future. Even a turn back is an attempt to turn the future around, to prevent a future that lies ahead. (xix-xx).

That's a good argument. And even though I am clearly making a bit of good-natured fun of post and new, I am most clearly grouped with an intellectual movement that follows the tired academic framing of critical X studies, which, as Craig McFarlane use to joke, the only problem with critical animal studies is the words critical, animal, and studies (I can't find the paper with this joke, but it's so good). But I also tend to think that so much of the fatigue of academic nomenclature by academics has more to do with a desire to refuse our family resemblances and to pretend to always having untimely mediations. So, contra Grusin, perhaps turns and posts and news are not about the future, but rather about the now. While the post-new turn tries to establish temporal relationships of futures and pasts, the time we most are enacting is a fidelity to the nowness, the timelines, the hic et nunc of of our work. Against pretensions toward untimely mediations and eternal questions we need more scholarship toward the ephemeral and the immediate. Perhaps this is the new idea we need as we turn post all these pretensions, a simple attention to what Boaventura de Sousa Santos has called the expansion of the present.
Posted by Scu at 5:53 PM 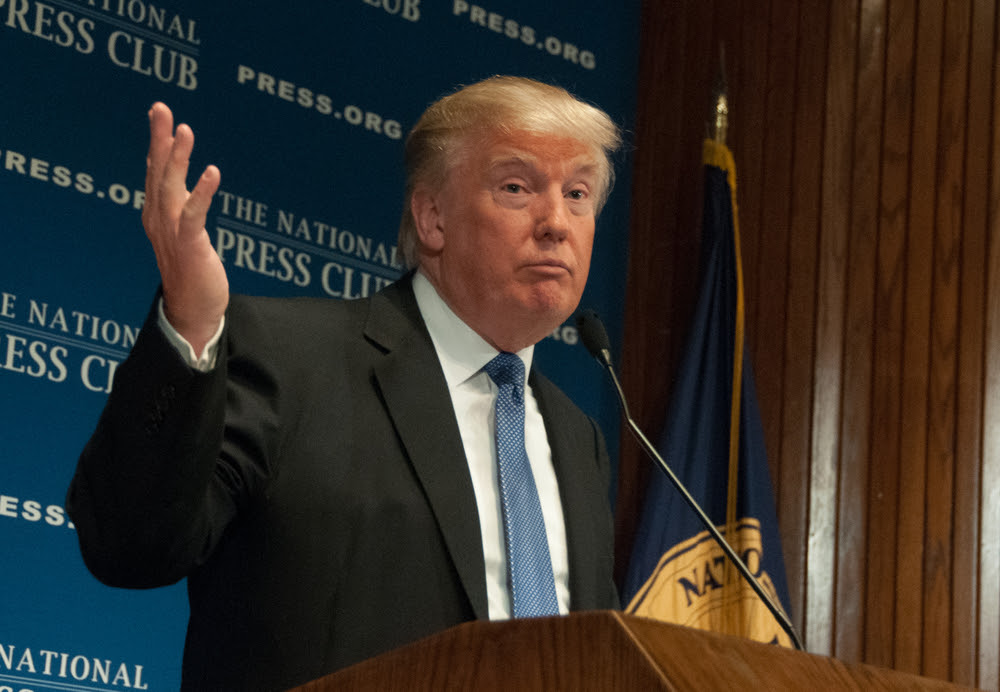